by Echoes and Signals 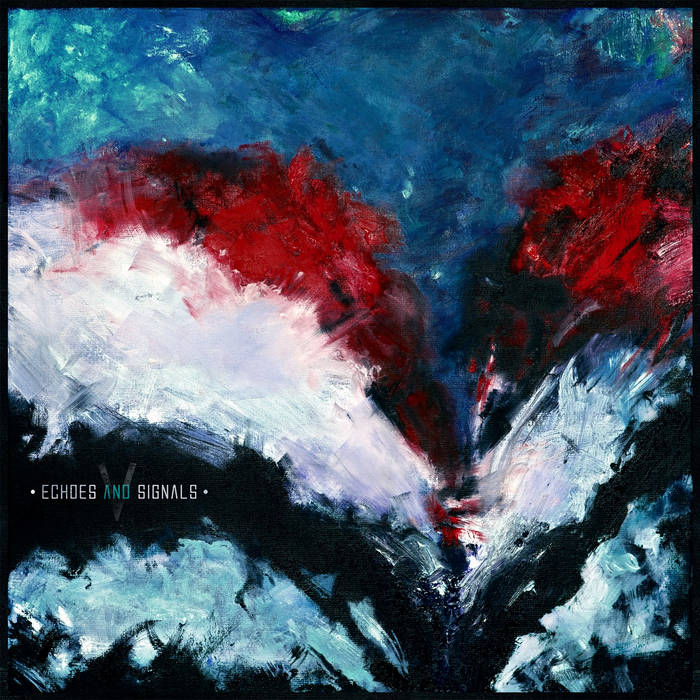 Sébastien Touraton A breathtaking album, one of those that gives the post-rock genre new sounds and new shapes, one of my favorite albums of 2015 Favorite track: Caught By The Water (feat. Adaen).

lamuzikafred A great LP of E & S with awesome musical times. The personality of the group is confirmed and refined in an elegant way!

I am Black Hill

V is the third album by Echoes and Signals.

This album is dedicated to the five stages of acceptance: denial, anger, guilt, depression and realization.
While the album is very personal for the band, it may also be a journey for you, the listener, because everyone has difficult truths to accept. Accordingly, we really hope that these songs will help you to get through your darkest moments the same way as they helped us.

Your words are very important for us.
Thank you.

"Post rock bands tend to fall into the lumbering, atmospheric category. Echoes and Signals are WAY more than post rock or post metal. They have much more in common with progressive rock throughout “V,” with the title track (one of the interludes) being a prime example. This is an album that will appeal to fans of bands like Russian Circles or the aforementioned Long Distance Calling and even old school progheads who love the danger of King Crimson."
(c) www.powerofmetal.dk/reviews15/echoes_and_signals_review.html

"There’s no doubt that the third record from Echoes and Signals is a compelling listen and an enjoyable journey with moments of pure beauty."
(c) echoesanddust.com

Creating prog-post-whatever music since 2012. Made in Russia.

Bandcamp Daily  your guide to the world of Bandcamp